The aim of this study describes the Rayleigh system and data acquisition that were used to retrieve the temperature in detail. In the present study the long term data are available from Lidar system, which is located at Gadanki (13.5°N, 79.2°E). In this article we have investigated the long term variations such as Annual, Semi-annual, Quasi- biennial, Elnino Southern Oscillation and the solar cycle. In the present study an attempt is made the use long term temperature data from the Gadanki Lidar located at a low latitude station, long- term trends observed in the temperatures are reported. Here we have taken temperature data for observing mean temperature inversions from the period of 1998- 2010. The phases of the SAO and AO observed by the Lidar show a downward progression below 60 km, and above that altitude no clear phase progression is seen. The thermal structure also observed using Gadanki Lidar. The Lidar data during night time in the monsoon season (June - October) are considerably less than those other seasons. The clear temperature variations in peak temperature lying in the range of 264 – 266K during February – April and September – October around 70 – 80 Km is showing clear semiannual oscillation. These semiannual oscillations correspond to the Stratopause semiannual oscillation and Mesospheric Semiannual Oscillation (MSAO). In this article monthly occurrence of Mesospheric temperature inversions also consider with me. The peak occurrence is seen during March and October, broad maximum from March _ May and September _ November can be noticed. A Textbook of Physical Pharmaceutics I 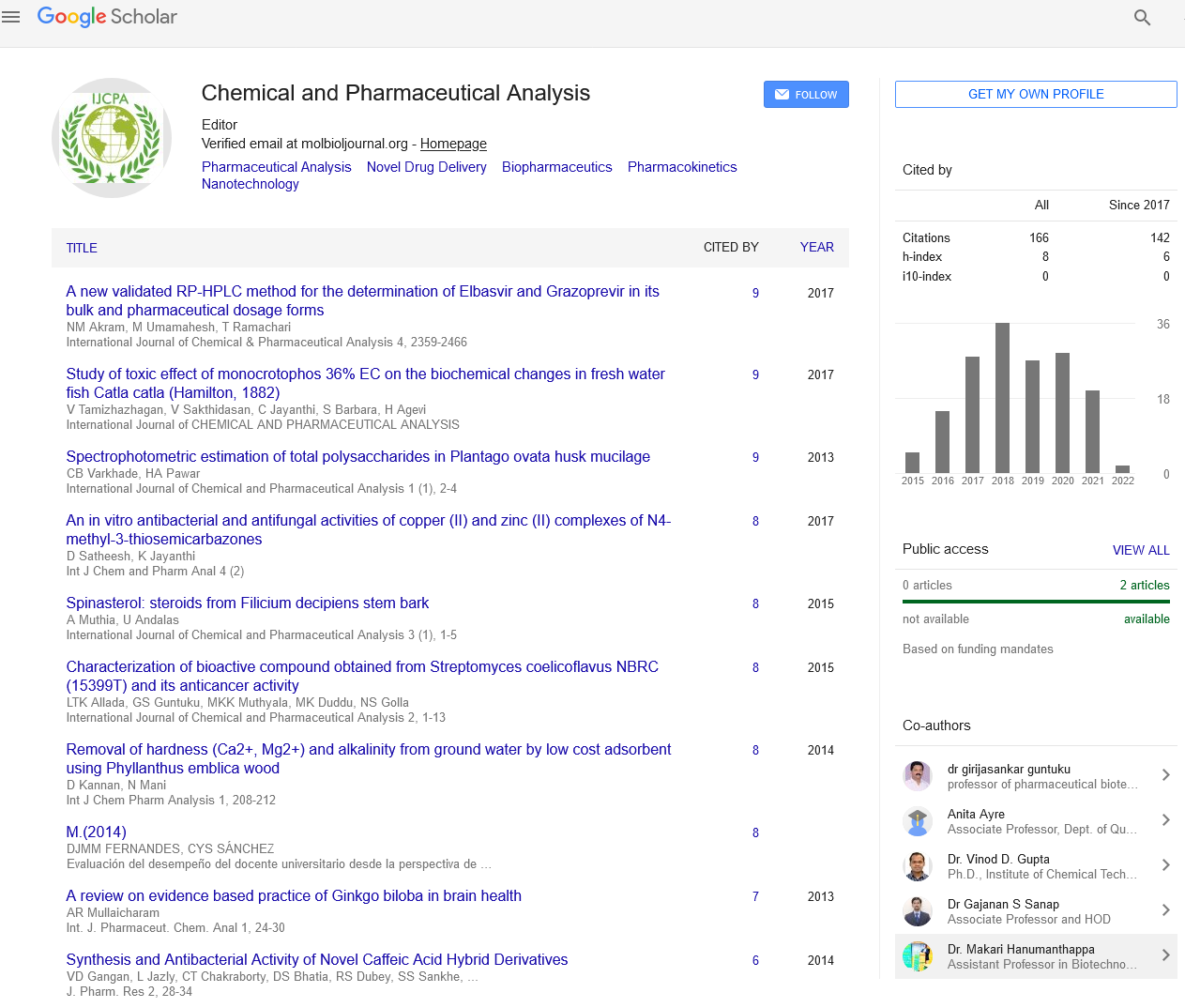